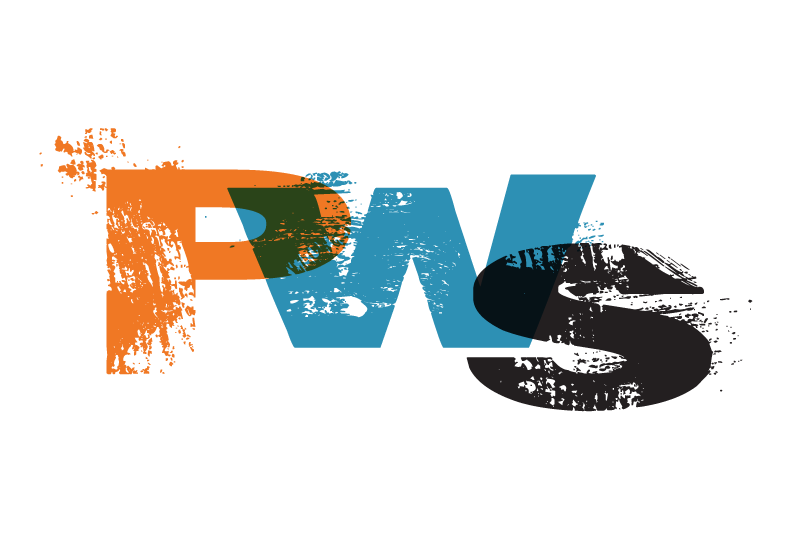 Musicians from different bands are brought together to create a new band and new music. In about 2 days. At Soundhouse.


Playing with Strangers – Session No. 7

Playing with Strangers Session No. 7

Vocals:  Jaz Lund, The Monday After

Steve Fisk was at Soundhouse for a session and I asked him if he’d be interested to come participate in a PwS Session … and he said yes!

Steve brought Nick Shadel along on electric piano and I thought Jaz Lund, the vocalist for a band I’d recorded and mixed at Soundhouse – The Monday After would be a fantastic choice for this session. I also invited a drummer that I had met years ago at a Wandering Infinity night and really like the way he played. Unfortunately, he had to cancel on the Monday before the session and I was left scrambling to find someone worthy of these musicians! I called Steve Turnidge, whom I knew to be connected to the Players Lounge. Although he had invited me out to play at one of their jam sessions, I’d never been, but had heard that it was a group of musicians that gathered and jammed and improvised. He asked around for me and gave me a couple of names – the first of which was Christian Heilman. I’d met Christian and knew he did live sound at the Triple Door and was known as “Mixerguy” but had never heard him play. He agreed to do it – but it was an unknown. I put my faith in Steve’s opinion of him and was not disappointed!

He was a fantastic addition to the team and brought a unique style that was fun to play with (check out Warm Me Up).

On Friday night we grabbed a rough two track board mix so that Jaz could listen and work on some lyrics and melodies in the roughly 12 hours before Saturday’s session. I put those mixes on a CD and listened to that for weeks!

These are the bands represented by the musicians of PwS Session No. 7