Playing with Strangers – Session No. 8 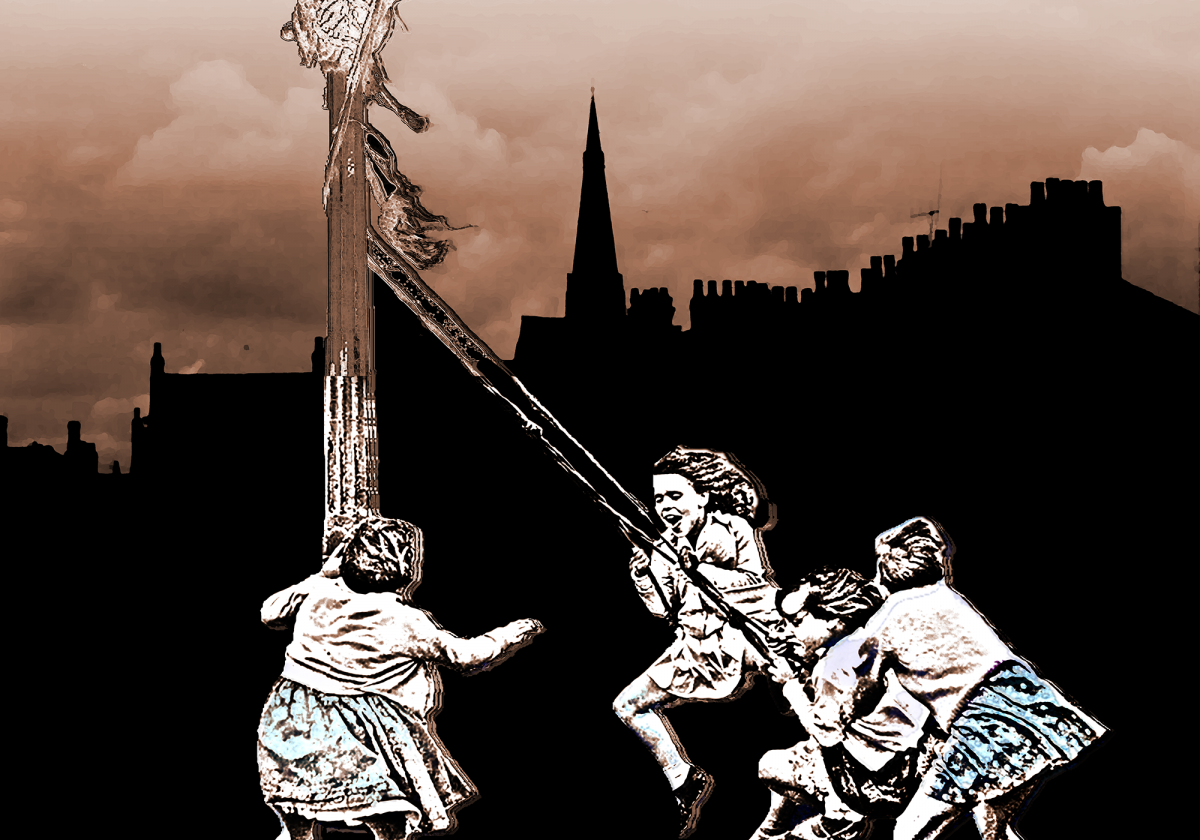 Playing with Strangers Session No. 8

Guitar and Vocals:  Jonny Henningson, The Whore Moans, Hounds of the Wild Hunt

Session No. 8 was curated by Joe Freeman, keyboardist for the band KAW. He had called and asked to meet me for a beer. He really loved the idea behind Playing with Stranger and asked why I hadn’t done any sessions in a while. I explained that that it is a ton of work and that also, life and work were getting in the way. Well, he asked if there was noting he could do to help, so I asked if hew would like to curate a session.And now we have Session No. 8!The folks he picked were a bunch of really nice people (as I would expect for Joe)! And they pulled off a great session as well.
We set up at Soundhouse Wednesday evening, which took about 4 or 5 hours including some jamming/ recording. Everyone reported for duty Friday evening at 6PM for a 4 hour session. At the end of the evening I went in and double checked with everyone so make sure that they knew that the second set was to be improvised … and they all kind of balked. Apparently they didn’t feel that confident but agreed to do it.Their approach: They handed a dictionary to someone and asked them to pick a word that would be the title of improvisation! They’re first stab at a practice for this was called “Battery”. Everyone liked it so much that they added it to their set (You can listen to “Battery” here)! On Saturday, February 27th we all reconvened at 10AM. Jonny, Katie, Kelly, and Lawrence continued work on this 7 song EP written and recorded in about 12 hours time!

These are the bands represented by the musicians of Session No. 8

Hounds of the Wild Hunt